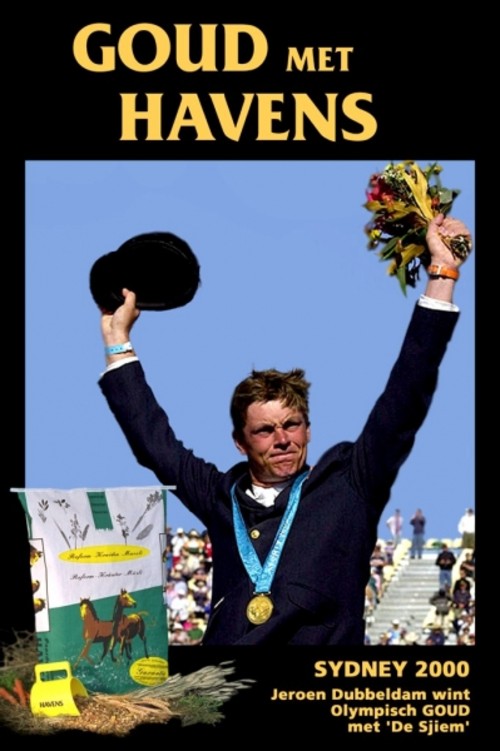 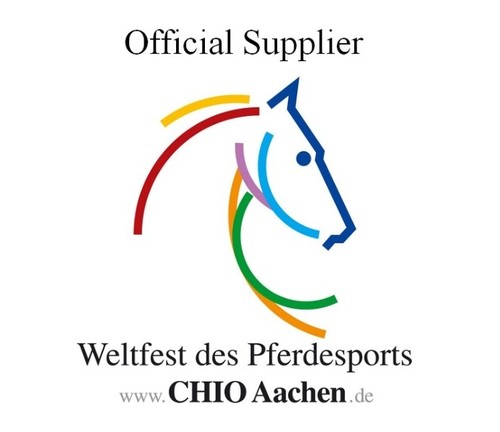 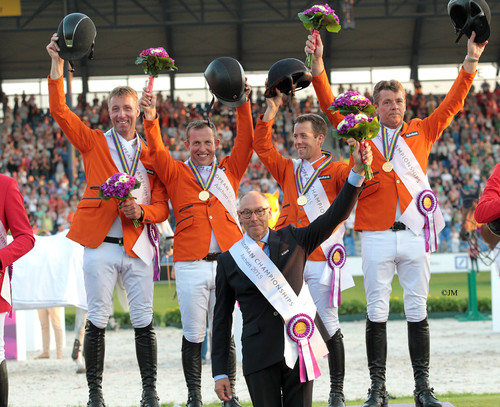 Olympic Quality
The high quality of HAVENS feed has proven itself in practice. HAVENS Horsefeed was the feed supplier of the three gold-winning jumping horses (Egano, Ratina Z and Top Gun) at the Olympic Games in Barcelona 1992. In 2000, Jeroen Dubbeldam won individual gold at the Olympic Games in Sydney and he furthermore won double gold at WEG2014 and also double gold at the European Championships at Aachen2015. HAVENS was yet again the feed supplier of the “golden” jumping horses during the WEG 1996. HAVENS clients have also won numerous prizes and medals at various other championships and competitions.

HAVENS & CHIO Aachen
HAVENS is the official supplier of some of the world's most prestigious equestrian events: the WORLD EQUESTRIAN FESTIVAL CHIO Aachen (Germany) This is Europe's largest equestrian tournament for jumping, dressage and driving where also the yearly HAVENS Grand-Prix Dressage-prize takes place.

During the WEG2006 and European Championships 2015 (both in Aachen), HAVENS was announced official supplier of al participating horses. Again with golden results: the Dutch showjumping team won gold in 2006. And Jeroen Dubbeldam made history by winning 2 Gold Medals in 2015 with his horse Zenith!