Equestrian has a long history in Korea and especially since Samsung-company started sponsoring Korean-teams in showjumping and dressage, it's star has been rising, resulting in gold-medals at previous Asian Games in 2006 (in Doha, Qatar) and 2010 (Guangzhou, China) (a.o. by Dong Seon Kim). The Equestrian will take place at Dream Park Equestrian Venue.

Havens Horsefeed, supplying Asian riders since 2005 and also available in South Korea, is proud to announce that the HAVENS feeds will be available at the Asian Games 2014 in Incheon too.

Korea-importer Song Kill Lee is proud HAVENS will come to Korea. "We started importing HAVENS a few years ago, and because many Samsung-riders already fed HAVENS while training in Holland, England or Germany, the products were already known to a large crowd. Today. especially the DraversBrok Sport-cubes, Havens Cool-Mix and Power-Plus Mix are used by many korean competitors as their preferred horsefeed."

Martin Draper, Managing-Director of HAVENS Asia-Tallahesse, also welcomes the dutch participation. "HAVENS is used in many other asian countries; from Malaysia to Hong Kong, Singapore, the Philippines or Japan. So for riders from these countries it will be great: they won't need to fly-in their feeds. This will save them money and worries". 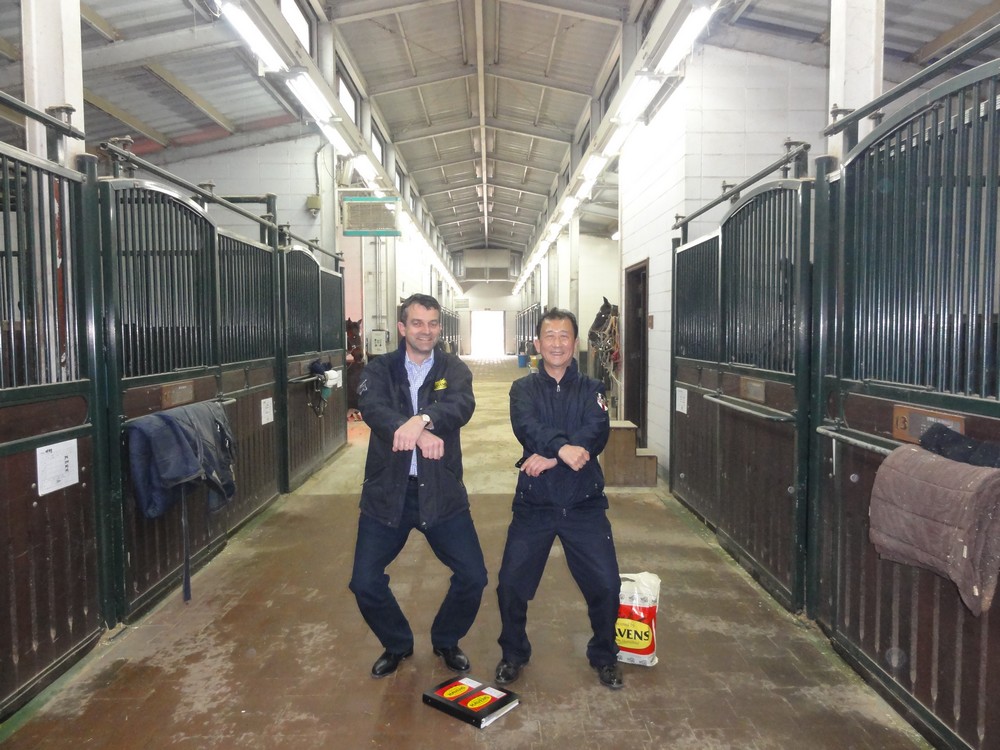