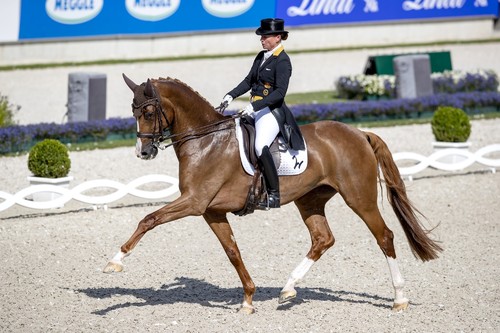 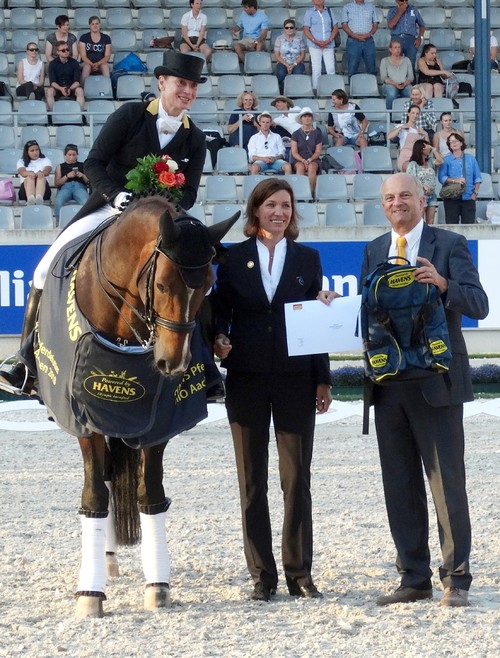 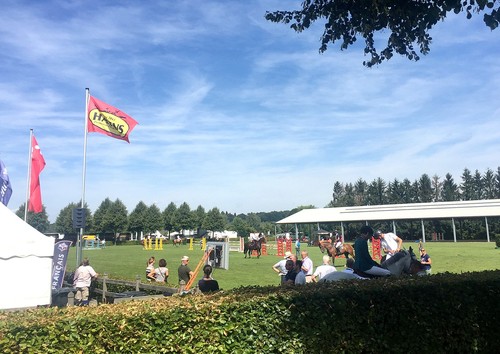 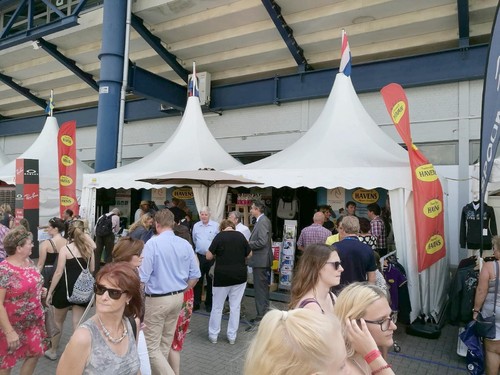 CHIO Aachen 2018: victory for Werth at the HAVENS-prize

Despite some mistakes, Isabell Werth (photo) achieved an excellent score of 77.587% and managed to stay ahead of German riders Dorothee Schneider with Showtime (75.652%) and Jessica von Bredow-Werndl with Zaire-E (72.609%).
Isabell Werth also won the HAVENS-Prize in 2007, 2008 and 2010 with the horse Warum Nicht FRH.

HAVENS has been official sponsor and food supplier of CHIO Aachen since 2004 and always has a well-visited booth in the CHIO-village.