20-07-2014
Every year - and since many years, Arabian Horse-races are organised at The Hague, The Netherlands under the patronage of HH. Sheikh Mansoor bin Zayed Al Nayan from Abu Dhabi (and part of Sheikh Mansoo Festival Races). 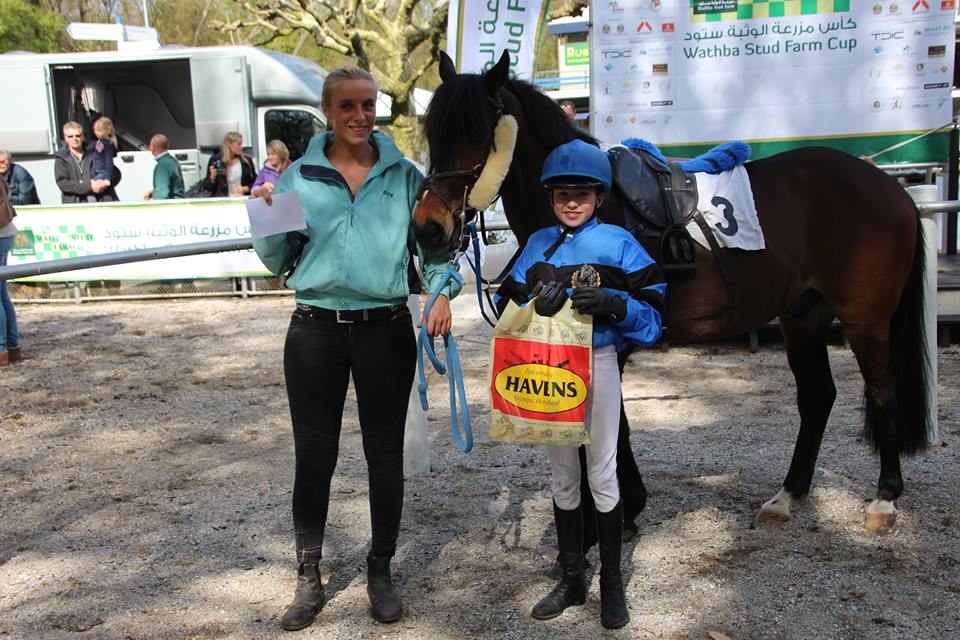 The very young riders performed extremely well and one can say most of the crowd treated the like it were real professionals; the Frankie Dettories or Christophe Soumillons of tomorrow.

All kids received special prices; and of coarce Lucky Horse Coockies for their ponies!

Proud winners of the HAVENS-powered Shetland-race. See you all next year. 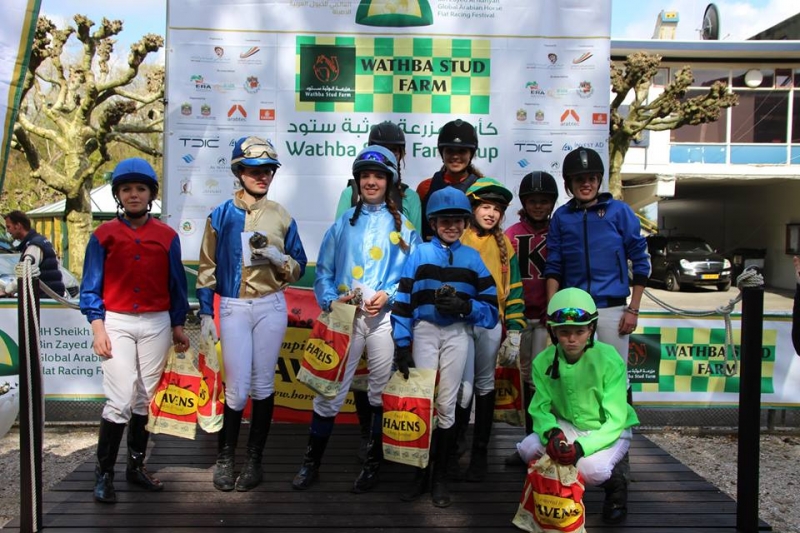