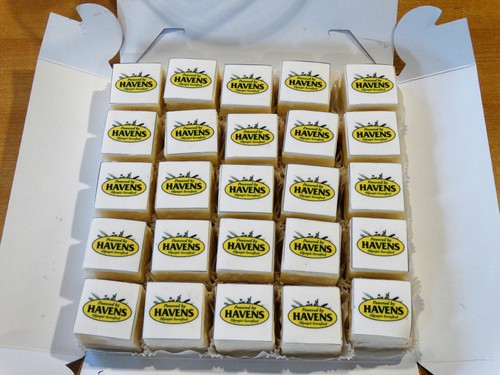 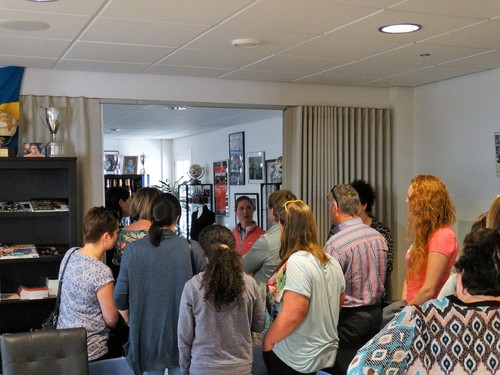 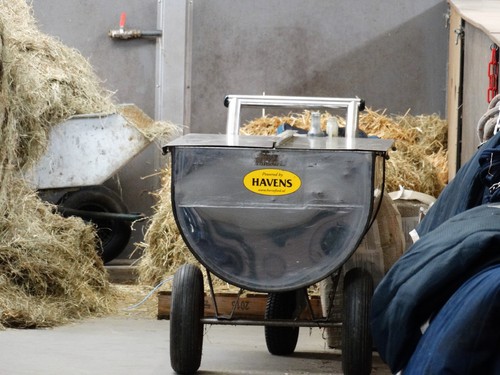 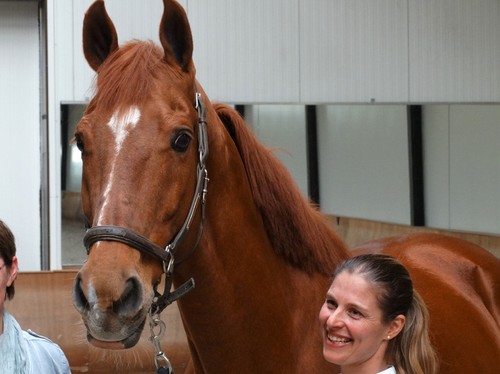 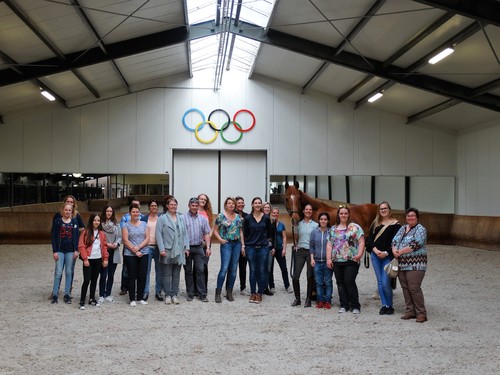 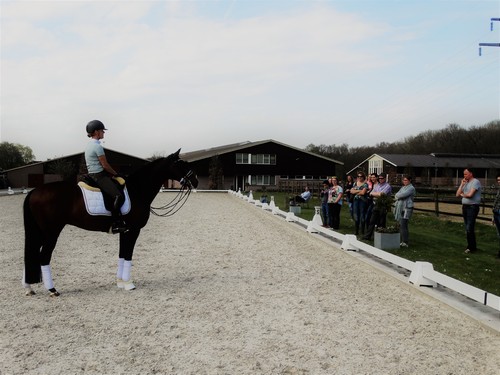 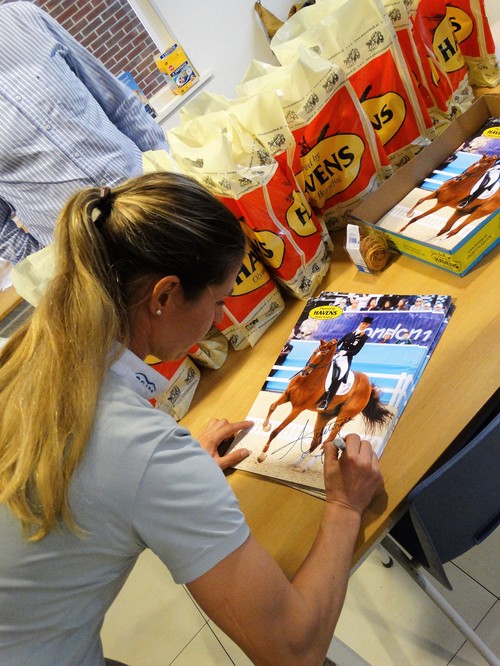 04-04-2017
Living legend Parzival retired. With his rider rider Adelinde Cornelissen he achieved numerous international successes, with two gold medals at the European Championships in Windsor (2009), the silver medal in the Freestyle at the London Olympics (2012) and bronze medal in the freestyle at the World Equestrian Games in Normandy (2014) as absolute highlights.
On Saturday, March 11th, Parzival received an official farewell ceremony from competitions during Indoor Brabant.

Through a HAVENS-raffle a select group of fans had the opportunity to vitit Parzival in his stable in Nijkerk (NL)!
The winners of the raffle visited the stable of Adelinde Cornelissen on 31th of March for a guided tour, a Meet&Greet with Parzival and a demonstration of Adelinde with her Grand-Prix horse Zephyr.

The lucky winners had a great afternoon. More pictures in the photo album